A friend of mine is a talented bass guitarist who happened to play in my band. He came across the TECH21 Sansamp, which is a nice and compact bass amplifier modeling effect unit. It has three foot switches which select between three freely programmable presets. Sadly my friend cannot switch between presets while playing because he is sitting in a wheelchair, ergo, cannot operate the foot switches.

I had been playing around with some low cost wireless data transmission modules and I thought it would be very feasible to build a compact remote control, small enough to be mounted on the pickguard of the bass guitar.

I thought it would be nice to modify the stompbox as little as possible. Moreover the remote receiver had to be attached to the outside of the box, because you don’t expect a great wireless reception inside a metal cage. So I installed a pin header jack at the side of the case. 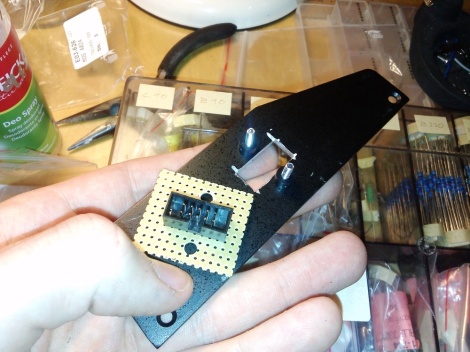 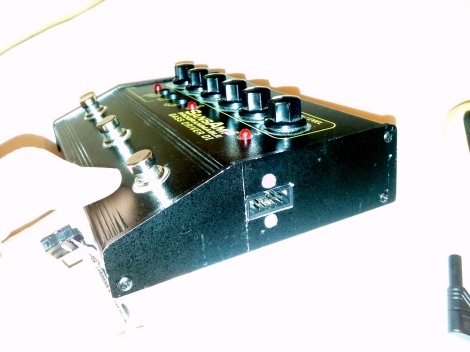 How to interface with the foot switches now? I found out, these are momentary switches pulling some microcontroller pins to ground when you press them. I soldered an n-channel MOSFET (2n7000 or similar) in parallel to each switch, with a pull-down resistor at the gate: 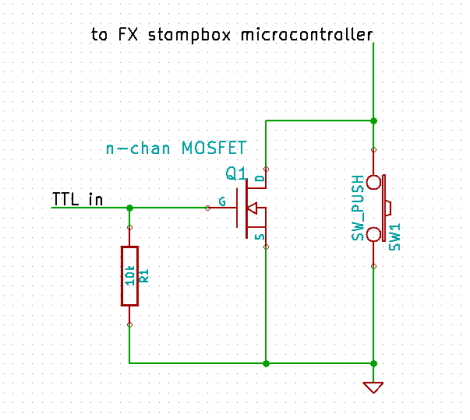 When the input is at 3.3-5 V (TTL logic 1), the MOSFET will conduct, which is the same as pushing the switch. When the input is 0V or unconnected, the stompbox does not notice the modification at all.

This is how it looks in the stompbox: 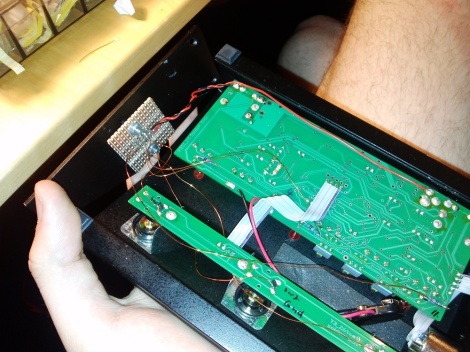 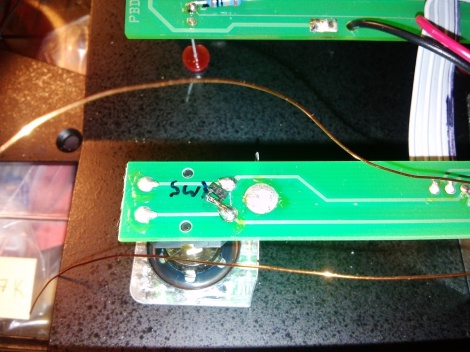 In addition to connecting the gates of the three foot switch MOSFETs to the newly installed external port, I also connect the positive terminals of the status LEDs. Last but not least, the 9V supply and GND lines are connected to the external port.

As you see below, the receiver is very compact and is directly plugged into its control jack. It also receives its power from the stompbox. The double sided home etched PCB carries an ATMega8 microcontroller, an RFM70 SPI radio module and two voltage regulators (5V for the AVR and 3.3V for the radio). Eventually it got its own 3d printed enclosure inside which it is firmly held in place with hot glue. 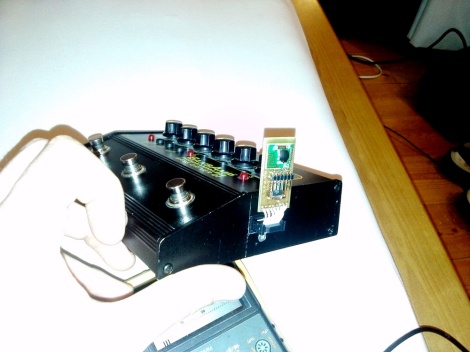 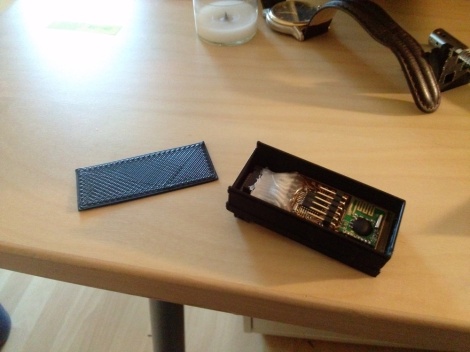 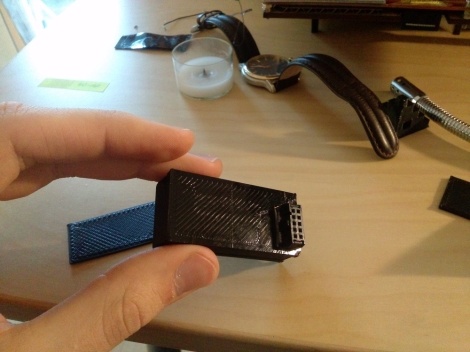 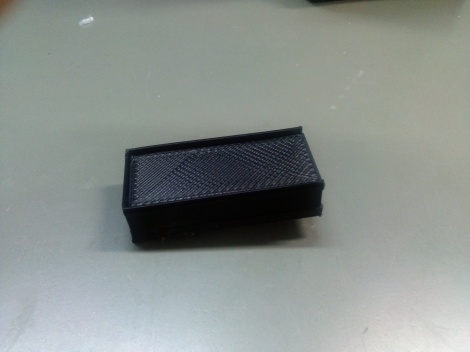 The handheld remote control mimics the stomp box: Three LEDs and three switches. It, too, features an ATMega8 microcontroller and an RFM70 radio module. It is powered by a small rechargeable LiPo battery, which I glued underneath the PCB, together with a small USB LiPo charger board. 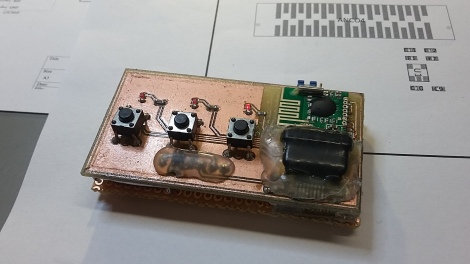 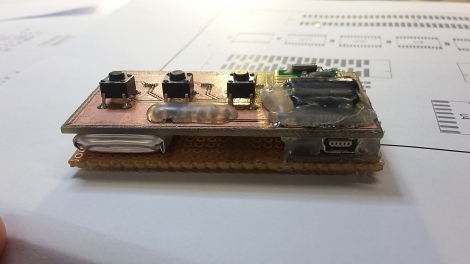 Get all schematics, PCB KiCAD projects and microcontroller firmware here: